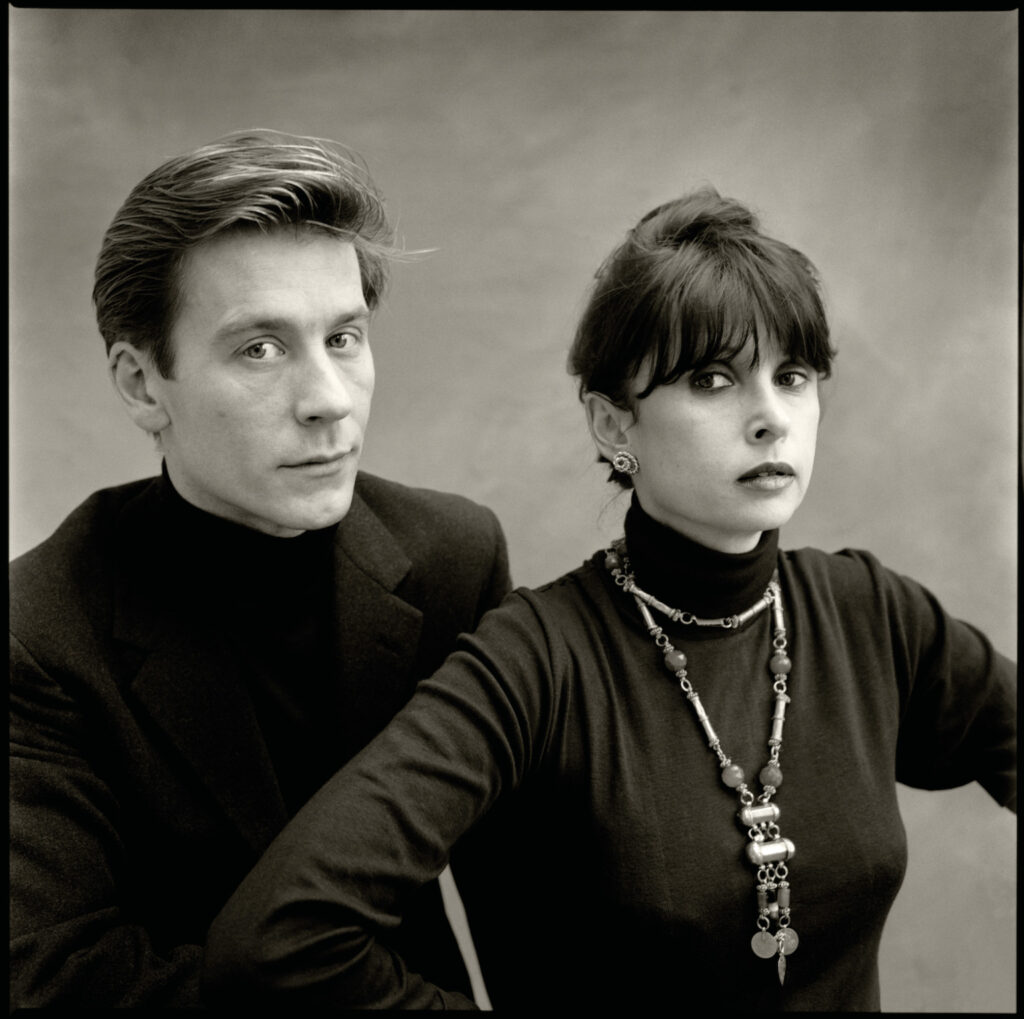 In 1983, during their debut, Elizabeth Garouste and Mattia Bonetti began working with the founders of the gallery En Attendant les Barbares, Agnès Kentish and Frédéric de Luca. Garouste & Bonetti were born. Their first pieces depicted the contours of a very personal universe, which abolished the boundary between decorative art and design, laying the foundations for what would later be called “collection design”. In the early 2000s, Garouste and Bonetti separated, leaving the gallery En Attendant the Barbarians the exclusive right to continue to publish their joint creations. Fourches, Asturias, Feuilles, or Olympiade, are as many lines in wrought iron that make it possible to realize pieces made to measure, declined in different formats and finishes. Today, their sucess with collectors has asserted itself, with some results in auction houses reaching impressive highs, like a forged iron mirror, sold at Sothebys for over 103,000 euros. 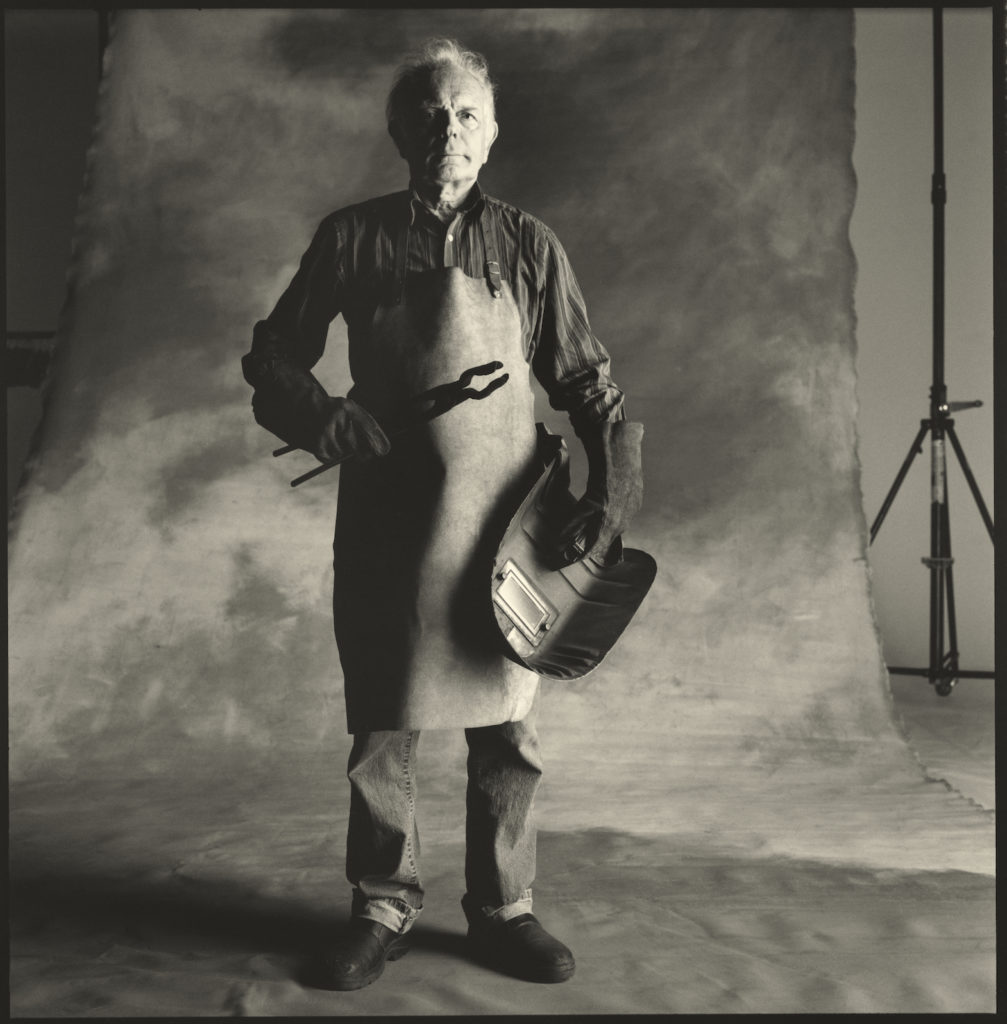 At the age of 19, Pierre Basse began working with Diego Giacometti, who became both his mentor and friend. Over the years, a very strong bond united these two discreet personalities, a mixture of Pierre Basse’s admiration for the older Diego Giacometti who in return had total confidence in the younger Pierre Basse. For decades, chairs, tables, consoles, chandeliers were created with a joyful blend of animal sculptures that added fantasy to neoclassical forms. Their last collaboration would take place at the opening of the Picasso Museum, for which Diego Giacometti created furniture and chandeliers. Then Diego passed away, leaving Pierre Basse an orphan. A new encounter would be decisive: that of Elizabeth Garouste and Mattia Bonetti, whose first creations were published by the gallery En Attendant les Barbares. A page turns, another begins to be written. Thirty years later, Pierre Basse is still the exclusive ironworker of the gallery, for which he makes all the wrought iron pieces by hand, in the great tradition of the French Decorative Arts. In addition to his work as an artisan of art, Pierre Basse is also called upon to expertise the works of Diego Giacometti by several prestigious auction houses, such as Sothebys and Christies.